Aligning performance with vision and strategy

THE EVOLUTION OF LEADERSHIP

Aligning performance with vision and strategy

THE EVOLUTION OF LEADERSHIP

The Evolution of Leadership

Founded in 2006, by Vassilis Antonas, Impact is the longest standing Greek firm, specialising in Coaching. Our mission is to align Culture and Performance with Vision and Strategy. We achieve this through customised Organisational Development and Business Transformation interventions.

In addition, our team of select experts, can provide specialised Trainings as well as consulting, to meet every need that your company’s leaders and teams may have, in Leadership, Sales, HR, Finance and Project Management.

At present, our client list, numbers over 100 major corporations, representing every market sector.

In 2007, we pioneered the first and longest standing Coaching Training in Greece. The Diploma, has run consecutively, every year, since. In 2014, our training was globally the first to receive Accreditation from the Association for Coaching; at top tier (AADCT 4/4). The program also runs in London, in conjunction with TAC (The Awareness Centre).

This is Impact. Welcome to The Evolution of Leadership.

He has consulted for over 100 Greek and Multinational companies, delivering tens of thousands of consultation hours to leaders from all functions and industries. Clients include Microsoft, Alcon, Nike, NN, Unilever, Mondelez and more.

From 1998 to 2001, he worked for the British NHS and served as Clinical Director for CAP London from 2001 to 2006, at which point he returned to Greece and founded Impact. His vision is to craft the circumstances for pursuing excellence for individuals and organisations: Directly, by offering Executive Coaching and Organisational Development services and indirectly through the Diploma.

Vassilis is also a published song-writer, a martial arts instructor, a free diver, former motorsport driver and devoted world traveller; as well as a member of the AC’s Accreditation Committee. 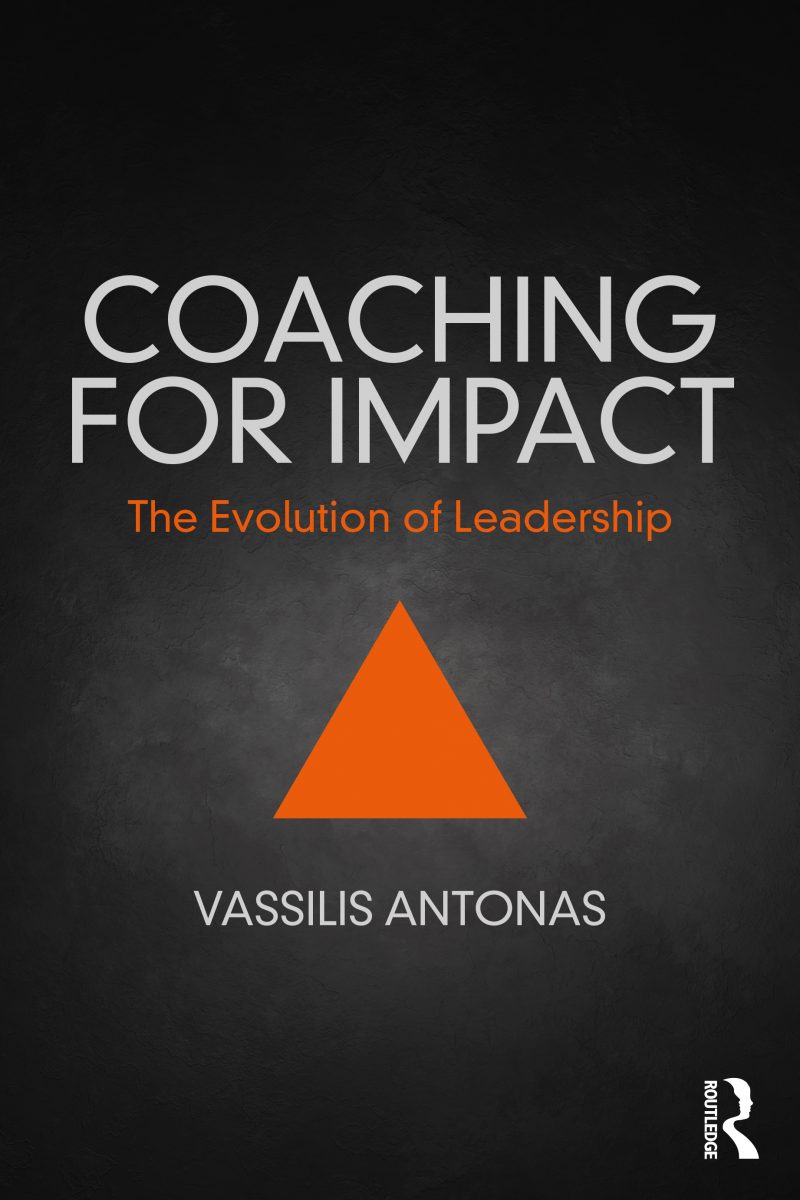